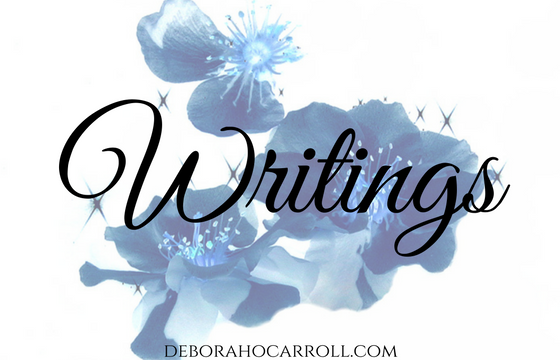 Here are a few short things I wrote which you can currently read online. 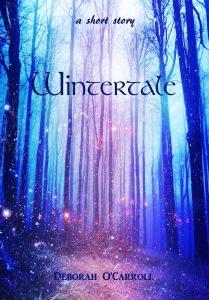 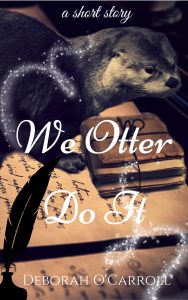 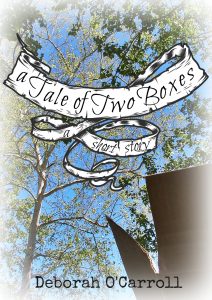 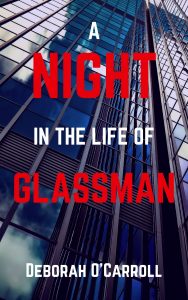 If you'd like to know more about any of the stories on this page, or about my writing in general, chances are you can find out more about them on my general blog, The Road of a Writer. 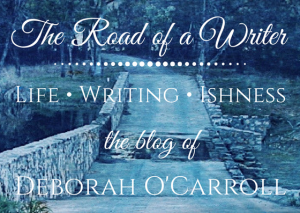 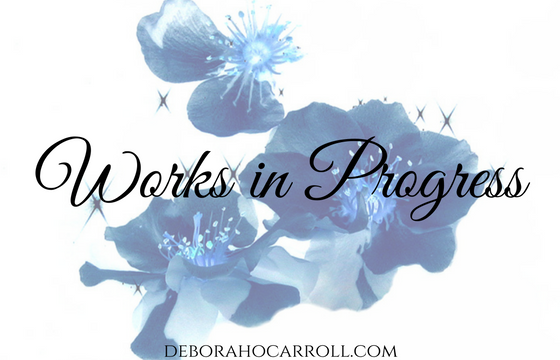 The plotbunnies and writing projects are practically endless around here, but these are my current main works in progress (WIPs).

The Siren and the Skyship

A retelling of The Little Mermaid (er . . . Merman), with skyships, clockwork dragons, assassins, tea, and true love. A Cloud Siren prince on a quest to find his father's killer meets a princess who happens to be a captain in the Royal Skynavy.

Book 1 in a fairytale retelling trilogy

The Other Half of Everything

This is unfortunate, since she finds herself the housekeeper for an absentminded young writer named Teague, who has strange relatives and an infuriating habit of forgetting to eat unless Meridian cooks for him.

And an even worse habit of disappearing for days.

Until one time, he takes Meridian with him. 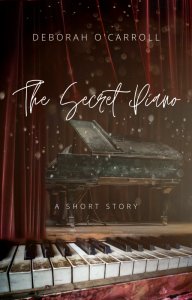